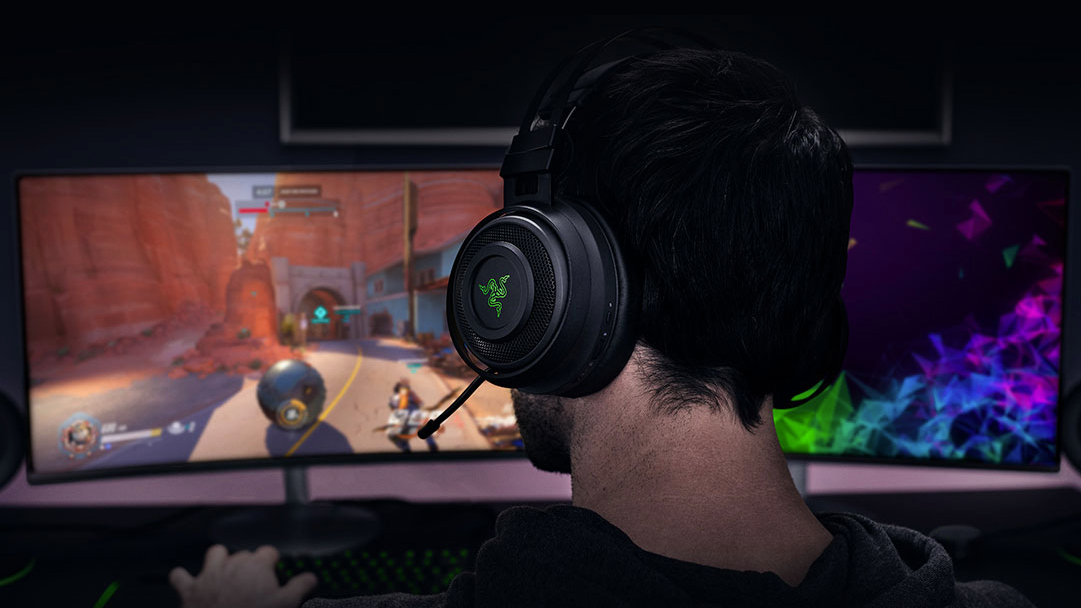 More than two-thirds of gamers are now running Windows 10, with Windows 7 usage dwindling to ever-smaller numbers, according to the latest stats from Steam.

These sorts of stats are always interesting to see, particularly as Windows 10 has just crept over the two-thirds mark, poaching users from Windows 7.

With Windows 7 down to just a quarter of gamers on Steam, and end-of-life (when support is discontinued by Microsoft) looming for the older OS in less than a year, it seems inevitable that sizable monthly declines are likely to continue, with the pace of them quite possibly increasing as Windows 7 becomes an increasingly marginalized choice for gamers.

However, in broader usage, looking at the operating system picture across all desktop PCs, things are far less clear-cut. Indeed, Windows 10 only overtook Windows 7 in terms of overall desktop market share in January of this year, according to one analytics firm (Netmarketshare).

In the last report from Netmarketshare, for the month of March, Windows 10 climbed up to 43.6%, with Windows 7 on 36.5%, while rival analytics firm StatCounter has Windows 10 on over 55%, with Windows 7 trailing on 33% – but neither of those stats are as impressive as Windows 10’s level of adoption by the gaming population, of course.

When you think of a data centre, you likely imagine a building filled with servers hidden from the public eye. However, what if the servers were designed in such a… 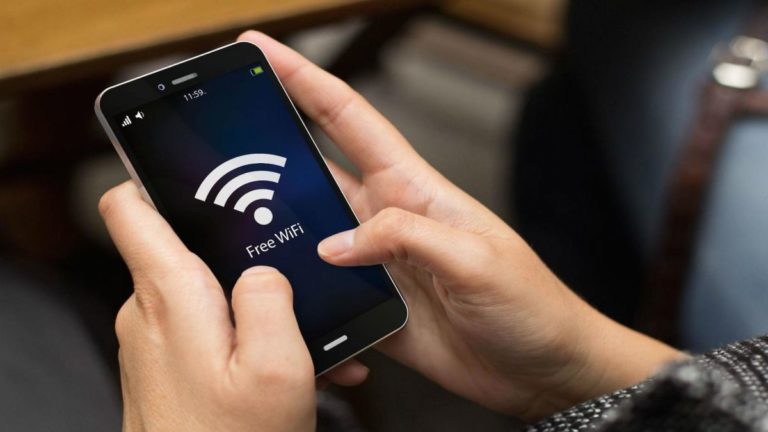 Britain’s SMBs could be missing out on huge business opportunities due to Wi-Fi problems, according to new research. A report from Netgear has found that  nine out of ten UK…

According to rigorous new tests undertaken by AV-Comparatives, two-thirds of the antivirus apps available for Android devices offer no protection whatsoever.  In its ongoing mission to offer systemic testing of… 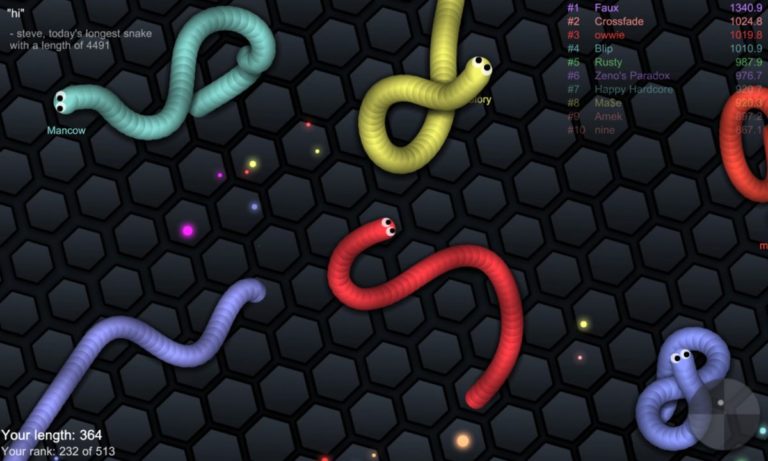 Runescape is a free-to-play massively multiplayer online role-playing game, and while it may not seem that important on the surface, it’s actually a huge deal. Documented by the Guinness World…