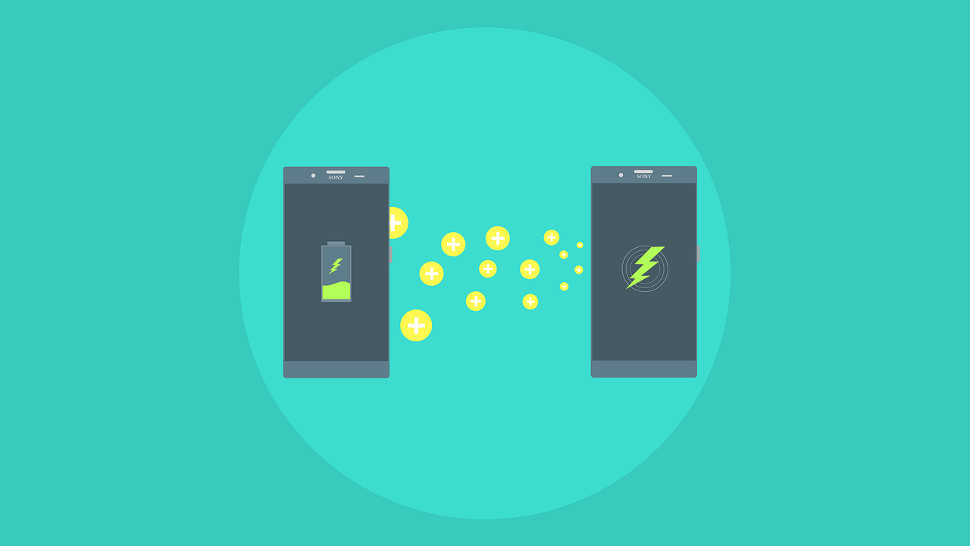 Shipments of wireless power transmitters and receivers will rise to 7.5 billion within a decade, according to new figures from IHS Markit.

Wireless charging has been available in smartphones and other consumer electronics for several years and is included in the Samsung Galaxy S9 and iPhone X, but it is not yet considered a mainstream technology.

At present, 450 million transmitters and receivers are shipped each year, but greater awareness of the benefits of wireless charging, such as convenience, and increased reliability will help drive adoption, claim analysts.

Mobile phones will continue to dominate the sector, accounting for 4.6 billion of the 6 billion cumulative shipments between now and 2023, but wearables and small home appliances such as electric toothbrushes will also boost shipments.

“This market shift is creating opportunities for other wireless charging technology solutions – like high-frequency-based resonant technology, and uncoupled solutions, like radio frequency (RF), infrared (IR), and ultrasound – which are better suited for these types of devices. Low-frequency inductive solutions continued to comprise the largest share in both receiver and transmitter shipments in 2018.”

However, adoption and consumer enthusiasm could be dampened by a lack of information about Apple’s AirPower technology, while, cost, standards development and interoperability are also cited as barriers for the industry to overcome. 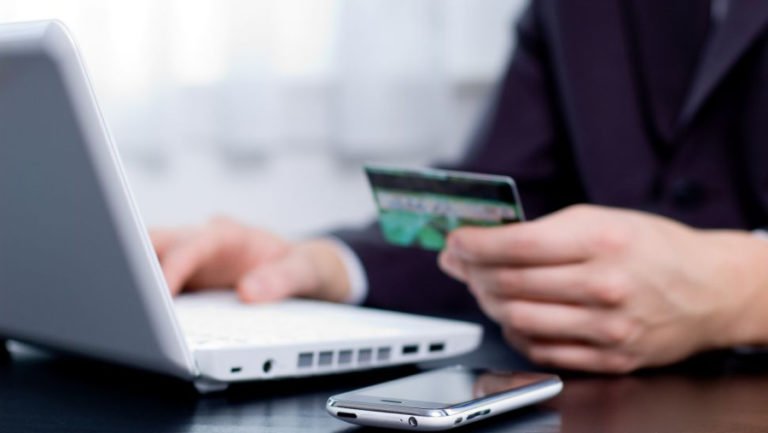 British firms are upping their online security protection in the face of more threats than every before this holiday season. New research by Infoblox has found that nearly two-thirds (63…

The iPhone XR was the UK’s best-selling smartphone during the first three months of the year, according to Kantar Worldpanel ComTech, with the cheaper handset encouraging owners of older models…

The government-driven Making Tax Digital initiative aims to make it easier for individuals and businesses to keep on top of their taxes. In part motivated by the UK’s huge VAT…

We’re in for one hell of a fight tonight! Mikey Garcia is ascending two whole weight classes to take on Errol Spence Jr in a title bout for the latter’s… 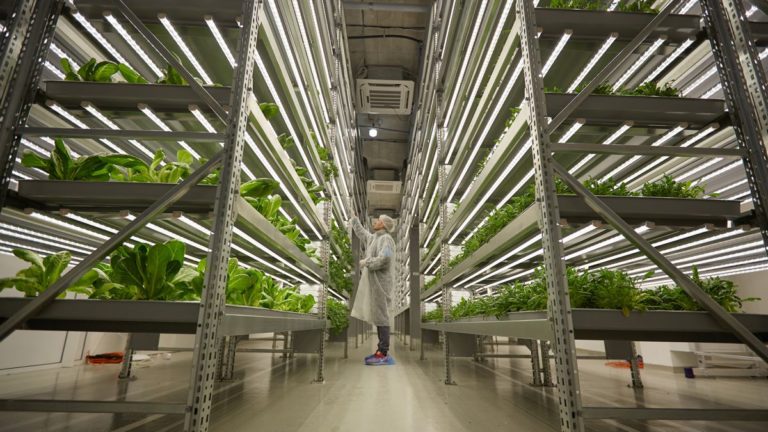 Food deserts – places without access to fresh, or good quality affordable food – are a huge problem. They can occur in rural areas, but they’re also common in cities,…