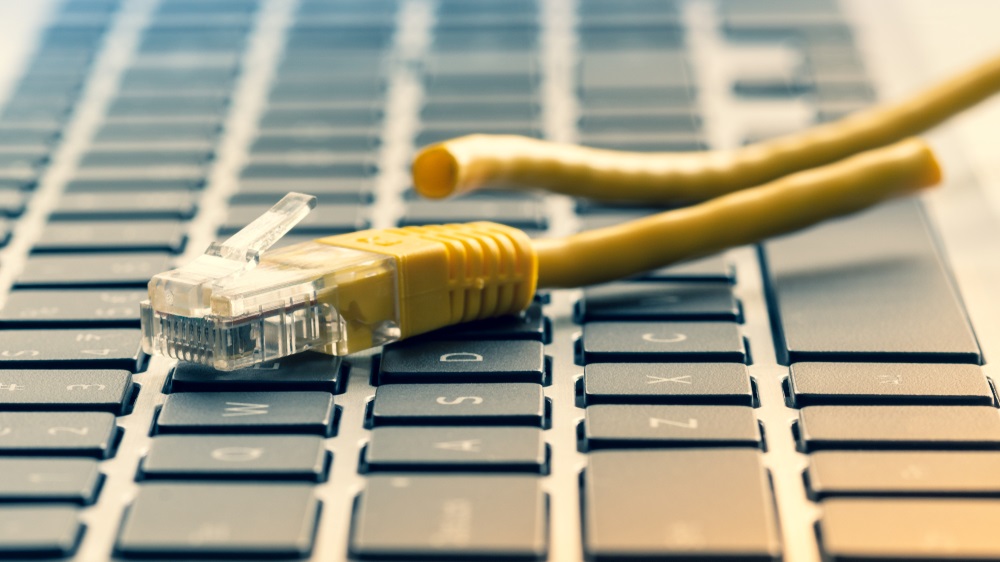 Virgin Media has been announced as the biggest culprit for causing broadband blackouts, following a new study by consumer champions Which?.

The research found that one in six Virgin Media customers reported they had been without broadband for hours or even days at a time. To put that in context, only around one in ten customers from other providers such as BT Broadband, Sky and TalkTalk suffered cut outs for long periods.

The survey revealed that the worst offender for leaving customers with a long wait for engineering was SSE. While regulator Ofcom says consumers experience about 7.2 million service quality failures each year in their broadband and landline services.

“Broadband providers must improve their service”

It follows the commencement of a new compensation scheme that entitles consumers to receive compensation for poor service from internet service providers, which could mean consumers are paid up to £126 million in compensation per year.

Natalie Hitchins, Which? Head of Home Products and Services, said:  “Broadband customers who suffer slow repairs, missed appointments and delayed installations have up until now had to jump through hoops to get compensation, so it is encouraging that some will now be refunded automatically.

“However, for consumers to truly feel the benefit of this scheme, broadband providers must improve their service overall. If not, we expect the regulator to show its teeth and take stronger action.”

And it’s never been easier to switch providers if you don’t believe that the service you’re getting is up to scratch. Check out our guide to the best broadband deals in the UK (or simply cast your eye to the price comparison below) to see what the cheapest offers out there are.

When Google indexes a page, it’s essentially deciding how ready it is for public consumption and under which conditions it will appear in search results. As the world continues to… 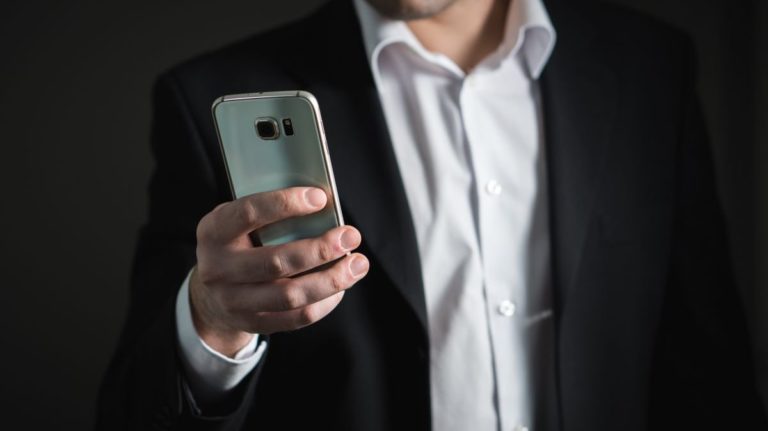 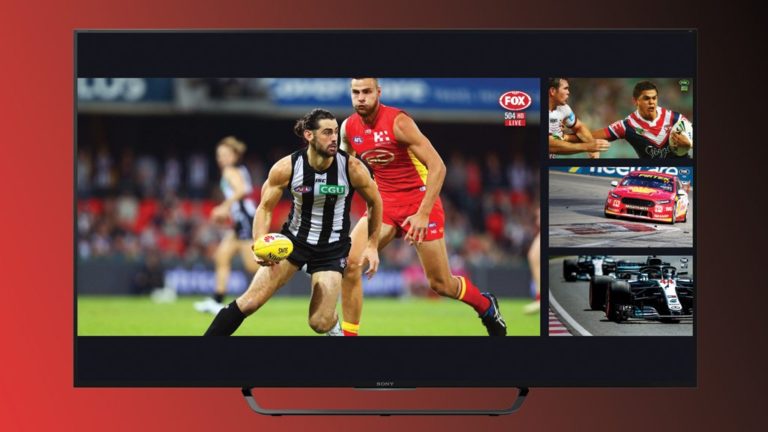 Previously limited to PCs, Apple TV, Telstra TV and Google Chromecast devices, Kayo Sports has announced that it can now be streamed on televisions and devices running on the Android…

When you’re browsing the internet, there are plenty of things you don’t want to have happen. You probably don’t want a sketchy website to identify and track you. And, you…

Acer has unveiled two new rugged Chromebooks specially designed for classrooms, meaning they can be chucked on the floor and flung around by children. Both the Acer Chromebook 512, and…