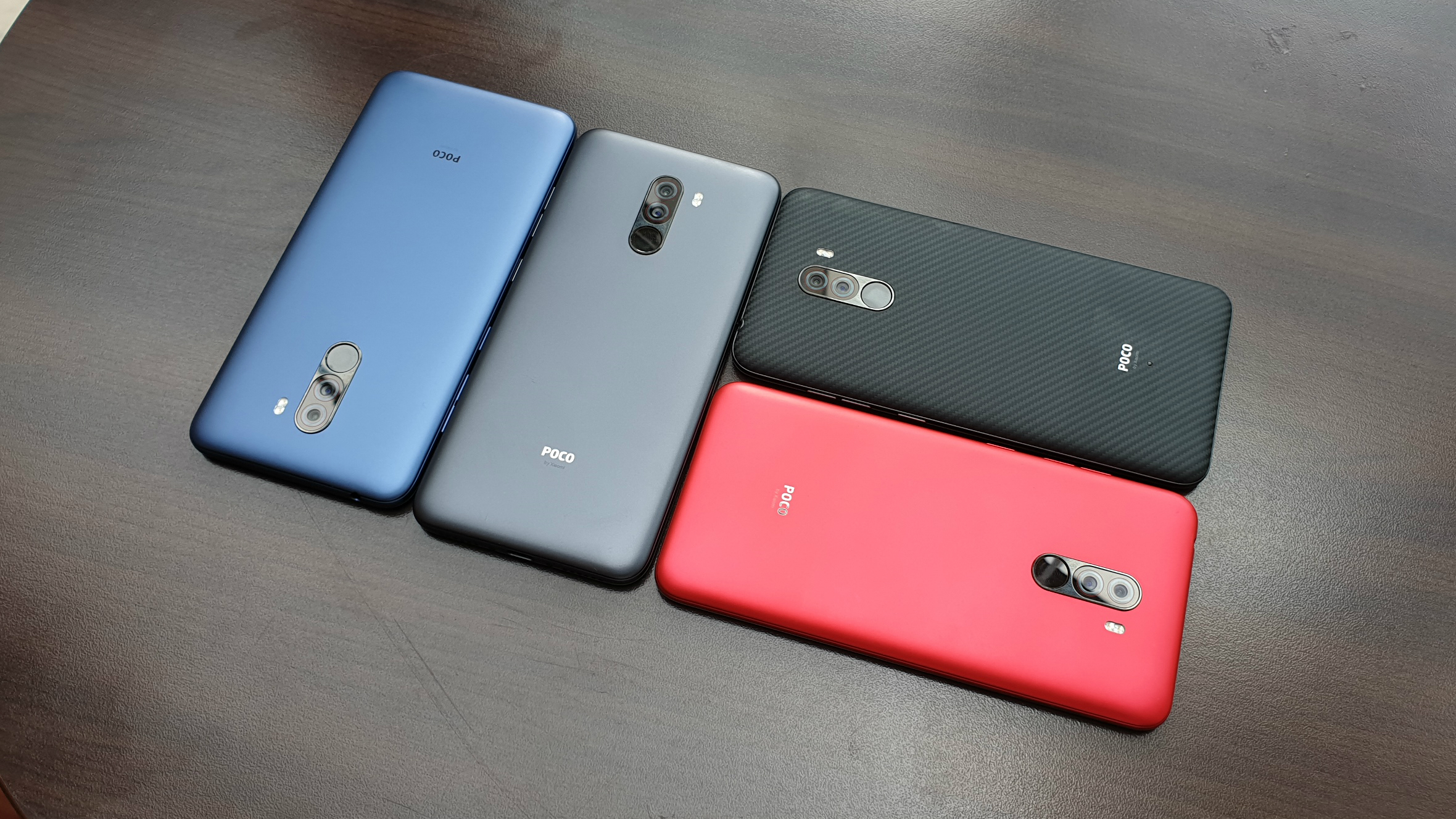 Xiaomi claims that it has sold 700,000 units of the Poco F1 smartphone in India, and to celebrate, has announced a permanent price cut of Rs 1000, applicable on all variants of the device. The announcement came via company’s Twitter handle yesterday.

POCO Fans, the celebrations are on! We’re marking the 700K user milestone with the permanent price of ₹1000 off across all variants of #POCOF1! Get the true #MasterOfSpeed exclusively on https://t.co/DREiXV90LG, @Flipkart and at Mi Home stores. pic.twitter.com/hTEeqO1OzODecember 9, 2018

The Poco F1 is touted to be Xiaomi’s most powerful offering in India, being the only one to run on Qualcomm’s top-of-the-line Snapdragon 845 processor. It has been set up as a rival to the OnePlus 6T, which is priced at Rs 37,999 onwards.

The Poco F1 is now the cheapest smartphone powered by the Snapdragon 845. For those unaware, it features a 6.18-inch full HD+notch display with 19:9 aspect ratio and 2246×1080 pixel resolution. At the back is a dual camera setup, with one 12MP Sony IMX363 sensor with dual LED flash, and another 5MP secondary Samdung sensor. The selfie camera features a 20MP sensor and support for IR  face unlock. The device has a 4000mAh battery with Quick Charge 3.0 support.

Features AND affordability: the case for a true rivalry with the OnePlus 6T just got stronger.

Stan’s film and TV show library has grown by leaps and bounds since last December, driven in large part by the service becoming Disney’s new home for streaming content in… 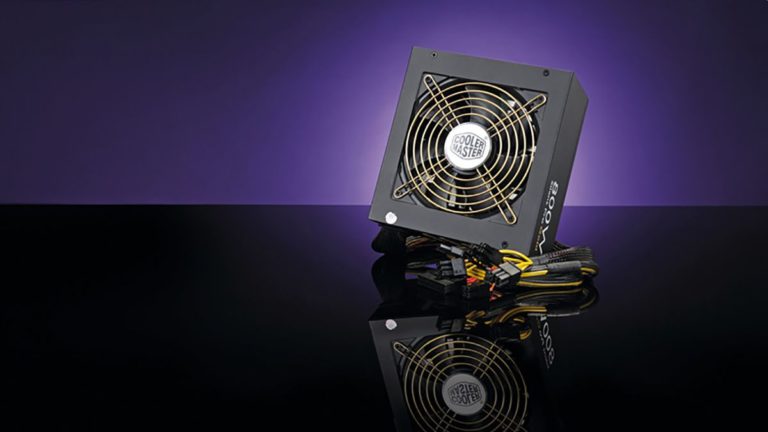 If you’re setting out to build a PC better than one of the best PCs, the most important things you can do is pick up the best PSU you can…

The success of the Poco F1 lay in the fact that it offered flagship features at a mid-range price. Now, concept renders of the successor, the Poco F2, have surfaced…

A series of leaks in the last few weeks have already spoiled the surprise: Huawei’s upcoming mid-range Nova 4 phone will feature a pinhole for its front-facing camera. Today the…