In March 2018, Yale neuroscientist Nenad Sestan shared a remarkable bit of news with his peers at a National Institutes of Health (NIH) meeting: he was able to keep pigs’ brains “alive” outside their bodies for up to 36 hours.

The news quickly made its way from that meeting to the media. And now, more than a year later, the details of the radical study have finally been published in the highly respected journal Nature, confirming that what sounded initially like science-fiction was actually sound science — and raising startling questions about what it really means to be “dead.”

As reported previously, Sestan’s team started the experiment by removing the brains from the severed heads of 32 pigs sourced from a local slaughterhouse.

Then they placed the brains into specially designed chambers and attached catheters that allowed them to pump a solution containing preservatives and other chemicals through the organs’ veins and arteries.

They found that this system, which they dubbed BrainEx, restored some of the brain’s crucial functions and helped maintain its internal structures.

Ultimately, the team was able to keep some of the brains alive in this way for 36 hours, raising new questions about the nature of death.

“For most of human history, death was very simple,” neuroscientist Christof Koch, who wasn’t involved in the study, told Nature. “Now, we have to question what is irreversible.”

More on pig brains: Pig Brains Can Be Kept Alive Outside the Body. Human Brains Might Be Next. 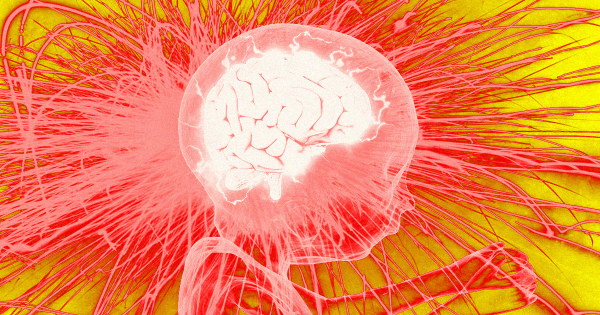 Galaxy Brain When infamous Chinese scientists He Jiankui edited the genes of human twin babies last year, he was reportedly trying to make them immune to HIV. But researchers familiar…

PaintBots The Conru Foundation wants to get kids hooked on high-tech art. Andrew Conru, the Robot Art Competition’s founder and organizer, told Futurism last week that his organization will award 40…

“There are all these people who say that death is natural, it’s just part of life, and I think that nothing can be further from the truth,” Paypal co-founder and…

Canine-to-Five Dogs might not just be humans’ best friends — it turns out they’re cool with robots, too. More than 12 million people across the U.S. and Europe have already encountered…