In 2006, Jeffrey Hammerbacher, then a recent Harvard graduate in math, became an early employee at a budding company founded by another Harvard student named Mark Zuckerberg. After building Facebook’s data team, Hammerbacher left the company in 2008. He later explained his decision to leave, despite the company’s tremendous growth, in what has become one of the most iconic quotes of the second internet boom: “The best minds of my generation are thinking about how to make people click ads,” he told Businessweek. “That sucks.”

Twelve years and hundreds of billions of dollars of market capitalization later, that’s still true, and it still sucks. The few companies that control our digital public sphere—Facebook, Google, and Twitter—are all driven by the same fundamental business model, and it has only grown more pernicious over time. To microtarget individuals with ads, today’s platforms massively surveil their users; then they use engagement-juicing algorithms to keep people onsite as long as possible. By now it’s clear that this system lends itself to authoritarian, manipulative, and discriminatory uses: hiding job openings from minorities and older people; discouraging certain groups from turning out to vote; and allowing anyone with even a small budget to find audiences that are, say, anti-Semitic. It also creates an environment conducive to viral misinformation and hate speech.

Does it really have to be this way?

There’s simply no plausible alternative, the platforms say. People will never pay to use platforms, we are told. Plus, dissidents and activists in the developing world rely on these free services to get their word out. How can we abandon them? And anyway, the platforms say, we can’t provide the fundamental features that our users value without all this data collection. It’s simply too late to change.

I say to all this: phooey, phooey, and phooey.

First, people all over the world pay for communication services. We regularly pony up for Netflix, HBO Go, and Amazon Prime on top of sizable monthly payments for cell phone plans. A Facebook, YouTube, or Twitter without a bloated ad infrastructure could likely charge far less than these other services, which after all have to buy or produce their content. Before WhatsApp was acquired by Facebook, it charged users $1 per year, and it was growing like a vine.

As for dissidents: Yes, online platforms offer important alternatives to censored mass media across the globe. But authoritarians have figured out how to defang most of these benefits for activists, while adroitly using social media for their own ruthless purposes. Like other politicians and world leaders, Filipino strongman Rodrigo Duterte has received guidance from Facebook’s staffers on how to get the most out of the platform. He has also made an art of using Facebook to viciously hound and harass his opponents.

It’s true that requiring users to pay even a nominal amount for web services can offer governments a means to track activists. But that’s not an insurmountable problem. In many countries, cell phone minutes are already used as payments that can be transferred between people; a similar system could easily be developed for people who’d rather not pay for Twitter with their credit cards. Other potential solutions could lie in cryptographic payment schemes that offer almost cashlike privacy, along with the ability to audit transactions. But ad revenues keep the platforms too well-fed and happy to pursue much innovation in payment methods.

What about the argument that data collection is what allows platforms to give users more of what they want? Again, try innovating. There have been exciting developments in, for example, encrypted databases—systems that might allow platforms to perform operations on data without ever decrypting it. That way, tech companies could garner aggregate insights without conducting individual surveillance.

Surely researchers would be excited to explore areas like these, given more incentive to do so. But right now these projects remain relatively marginal. Why should the platforms bother when they can siphon up data, throw it against machine learning algorithms, and laugh all the way to the bank?

In case I sound like I’m making impossible demands from the sidelines, consider that Apple makes money directly from its users. The company has developed specific ways to lock itself out of user data while making very functional phones, and it has made these privacy protections a selling point. Apple may not be a perfect company, but it shows that other models work.

Sure, raking in all this personal user data is convenient. Lead is also a great ingredient in paint.

Sure, raking in all this personal user data is convenient. Lead is also a great ingredient in paint: It’s anticorrosive, it helps coats dry faster, and it increases moisture resistance. But we outlawed lead in paint anyway, for reasons that now seem chillingly obvious. We can do the same for data surveillance.

Because of course it’s not too late. Seat belts became mandatory in the US in 1968, many decades after cars became an integral part of life. Airbags and emission controls didn’t develop overnight either—or without prodding. Regulation forced the car industry to innovate. It developed safer and cleaner cars, and remained quite profitable.

To force platforms out of their rut, some regulation will be necessary. We should discuss outlawing invasive digital tracking (online or offline), merging data from multiple sources, and maybe even microtargeting based on surveillance.

We could also use some real employee pressure. After a walkout in November, Google and Facebook put an end to forced arbitration for sexual harassment claims. The powerful employees of Silicon Valley could also become advocates for user privacy. They could demand to start using their formidable brainpower for something other than getting people to click on ads. Because it really does suck.

Zeynep Tufekci (@­zeynep) is a WIRED contributor and an associate professor at the University of North Carolina.

This article appears in the January issue. Subscribe now.

Over the last few years, the keto diet has become a very popular weight loss method, and it’s not hard to understand why. If you do keto right, not only…

Another Success There was a 12 year gap between the announcement of the first and second patients reportedly cured of their HIV infections. But now, just two days after doctors claimed… 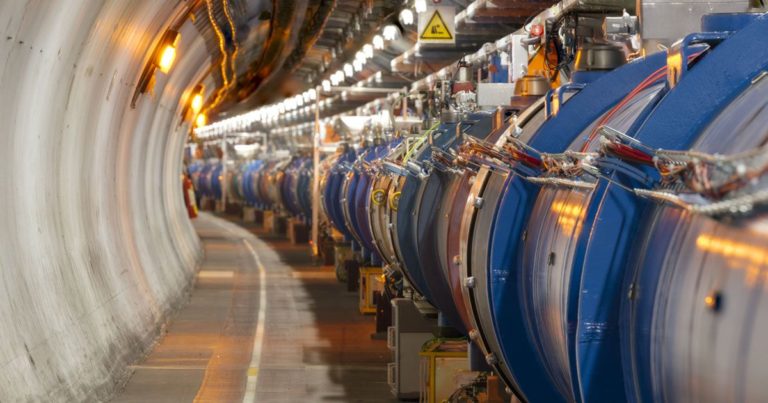 Shut it Down The Large Hadron Collider (LHC), the particle accelerator famous for producing evidence of the elusive Higgs Boson, is taking a well-deserved break — all experimentation temporarily shut down on Monday…. 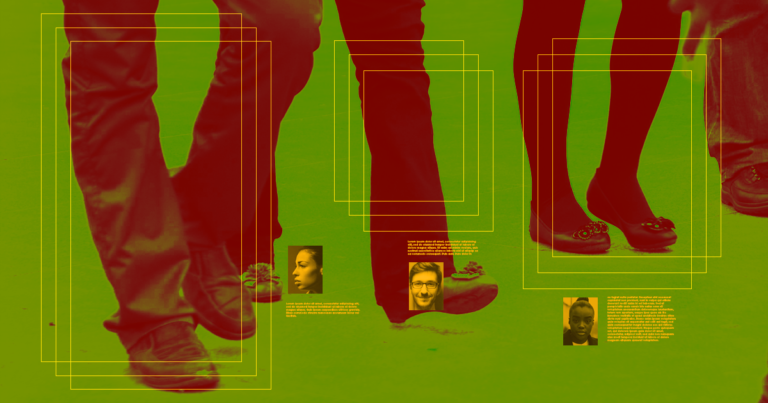 Floating Reactors Later this year, China will begin to construct floating nuclear power plants that could be used to bring power to distant, artificial islands in the South China Sea….