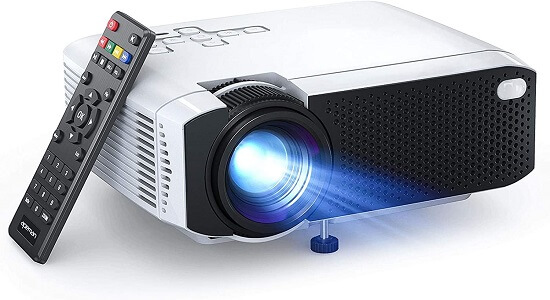 Best Projector Buying Guide: Welcome to our guide to the best home cinema projectors – featuring both 4K and HD models.

Projectors have long held a vaunted position in the home cinema. That’s because while TVs are more than adequate to deliver 4K HDR content, you’ll likely need to refinance your house if you want a picture larger than 75-inches. But 75-inches is just the beginning of the cinema world.

Whether you want to splash Blu-ray movies across a large white wall, magnify your gaming experience, or throw photos and slides from a mobile device onto a 100-inch plus screen, a home cinema projector should be your first choice.

Unfortunately while most AV enthusiasts dream of the day they bring home a beamer for their living room, few tend to follow through. They have the misconception that projectors are hard to setup (they’re not), hard to maintain (they’re not) and cost significantly more than a TV (they don’t).

To that end we want to dispel the myths perpetuated by non-cinephiles out there and help you pick a fantastic-looking projector without breaking the bank. To that end, we’ve rounded up the best projectors we’ve tested throughout the last year or two and have ranked them below.

The main selling point of the BenQ TK800 is that it supports 4K and while this is true, it’s worth pointing out that the projector’s DLP chip is not 3840×2160 pixels. It uses XPR technology, which essentially takes a 1920×1080 pixel DLP chip and flashes the image four times in incredibly fast succession to create an image with a perceived resolution of over eight million pixels.

Amazingly this actually works, and even with test patterns the images appear to be 4K in terms of resolution.

It doesn’t hurt that the projector is also really bright, which means that even with SDR content it can deliver images that have genuine impact, even in less-than-ideal conditions. As such you can use the TK800 in a room with white walls or big windows, and still enjoy a huge projected image.

Also expect excellent motion handling, which is great for gaming, and it has a low input lag which is also good news for gamers. (The BenQ even supports 3D, although you will need to buy the glasses separately.)

On the debit side, the black level and the shadow detail are both poor, and the TK800 also uses a color wheel, which restricts its range of colors, especially where HDR is concerned. It also means that certain people will see ‘rainbows’, but that’s just a limitation of single-chip DLP projectors. On top of all that, it’s quite noisy thanks to both the color wheel and a fan, although the latter is necessary given the amount of heat generated by the bright bulb.

A cinema-beating projector for the home. One of the Best Home Cinema Projectors.

For the last 10 years, JVC has been the projector brand to follow for black levels that will beat your local cinema screen. It’s all thanks to JVC’s D-ILA technology, which rival DLP and SXRD models just can’t touch.

Native contrast of 40,000:1 makes blacks looks truly black. That is, if you treat your cinema room to a nice, dark paint job.

This year one of the main upgrades is HDR performance. The punchiness of HDR won’t challenge an ultra-bright LCD TV, but here you’ll get an image several times the size.

One thing to note before buying is the JVC DLA-X5900 does not have native 4K projector panels inside. Instead, it uses JVC’s eShift technology, which projects two different 1080p images sequentially at 120Hz frequency, making up the detail of a native 4K display.

Clever, right? And in person you’d be hard-pressed to tell the difference between this and 4K.

A great all-round projector that impresses with super-sized 4K and HD alike.

Optoma UHD65 is a hugely enjoyable projector that manages to deliver very good images in both ambient light and blackout conditions. Most projectors commit to one or the other, halving their versatility.

Though the UHD65 sacrifices both ultra-high brightness for daytime viewing and completely convincing black levels in a blackout, it’s actually giving as close the ‘best of both worlds’ as any projector could: From upscaled HD TV channels and DVDs to Netflix 4K and a Ultra HD Blu-ray discs, few users will have complaints about the cleanness, detail or colour of the UHD65’s images.

However, we did miss a few luxury touches that a projector this price should include. The remote control is the same as you’d find on a projector a sixth of the price (and includes some button that have no function), and there’s no motorised zoom, focus and lens shift. All of these would’ve added a more polished, professional feel, which high-priced products like the UHD65 should always offer; it shouldn’t just be about new technology.

An Alexa-compatible beamer that does decent 4K.

Smart, voice activated controls for a home cinema projector may sound like the kitchen-sink approach to feature lists at first glance, jumping on the buzz-word (or should that be ‘wake word’?) bandwagon of Amazon’s Alexa, Apple’s Siri or Google’s Assistant.

But think about the environment and scenario that your average projector viewing session takes place in, and it starts to make a lot of sense – you’re in a dark room where seeing buttons isn’t always easy, possibly with your hands loaded up with popcorn and other treats.

Being able to shout “play the movie!” at a voice activated projector, potentially installed in a bracket high above your head, seems like a sound move.

Ultimately, while the Alexa features are fun (if a little perfunctory) everything about this the Optoma UHD51A performs exceptionally. At this price, you’re going to be hard-pressed to find a projector that can deliver this level of picture quality and this feature set more confidently.

The Optoma UHD51A represents a great shift in 4K projecting quality if you find yourself on a tighter budget. What’s on offer here allows even those with smaller living spaces and more modest bank balances a taste of the home cinema high life.

A beautiful beamer that offers great value for the money

The BenQ HT2550 may look a bit pricey to someone used to seeing discount 4K TVs, for the price you can’t do much better. The projector boasts vivid, clear colors, plenty of detail, and a 4K resolution – all at well under $2,000. That’s no small feat.

The projector isn’t perfect – the blacks on offer aren’t as deep as we might have liked, the projector still creates some fan noise and there’s also no lens shift – but those small downsides aside, we think the BenQ HT2550 is an excellent option for those that want a solid, no-frills projector with support for a 4K resolution and HDR content.

Are there better options? Well, there’s the Optoma UHD50, which is $100 cheaper and offers many of the same perks (though color accuracy isn’t quite as good, and the BenQ projector is slightly better-built) but in the end, we think it’s better to spent the extra $100 for the BenQ HT2550.

If you want big screen home entertainment but don’t have the space, or funds for a large flatpanel TV or home cinema projector, then LG’s DLP LED Minibeam PH450UG Ultra Short Throw (UST) could be the answer.

It needs only a dozen centimetres or so to cast a huge image onto a white wall or screen and, even better, it’s also ridiculously compact and relatively affordable at $650 (£529, around AU$864).

For those who think that home cinema is an occasional luxury that is just not affordable or practical, the ultra-affordable HD142X is serious food for thought.

Optoma says that the lamp life for the HD142X is somewhere in the ballpark of 8,000 hours – and claims that it would last around 10 years if you watched a two-hour movie every single day. Input-wise the HD141X offers 2 x HDMI (1.4a 3D support) + MHL v1.2, perfect for hooking up a PS4 or 3D Blu-ray player.

The era of 4K was once only ruled by TVs, with projectors only joining the fold with large and pricey models. The BenQ W1700 is a surprising new addition for the company, and what’s even more surprising is the fact that it puts 4K projectors at a much more accessible price point than ever before.

Yes, there may be one or two flaws that projector purists will nag about (hence its location on our list), but if you’re looking to finally set up your own private cinema in the comfort of your home, this is the place to start. 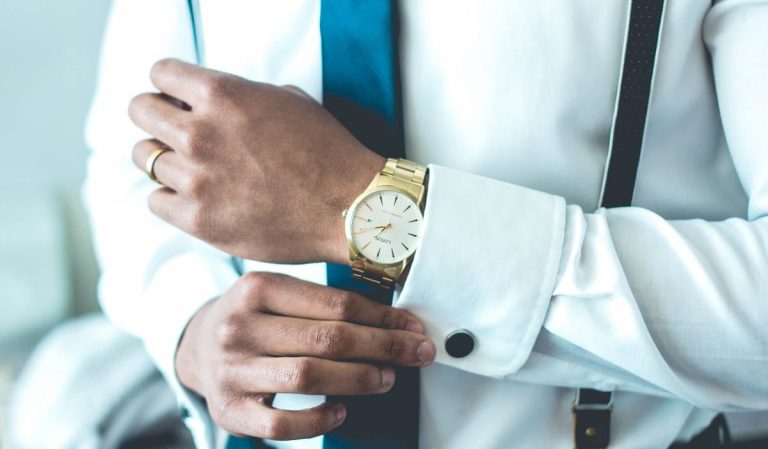 ℹ️ Techodom is reader-supported. When you buy through links on our site, we may earn an affiliate commission without any surcharge to you. Wristwatches have long been a mark of… 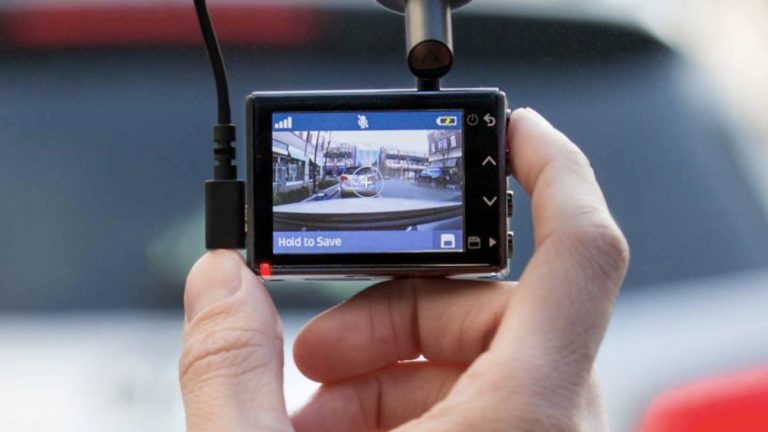 ℹ️ Techodom is reader-supported. When you buy through links on our site, we may earn an affiliate commission without any surcharge to you. It’s never a bad idea to have…

ℹ️ Techodom is reader-supported. When you buy through links on our site, we may earn an affiliate commission without any surcharge to you. Christmas is almost here and we all… 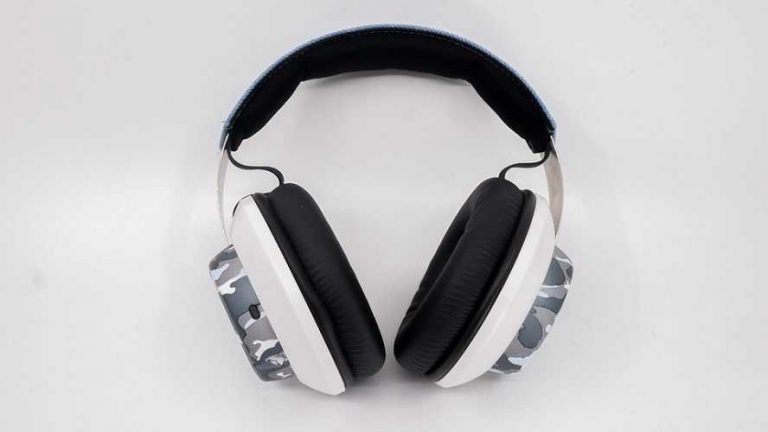 ℹ️ Techodom is reader-supported. When you buy through links on our site, we may earn an affiliate commission without any surcharge to you. Headphones are like pieces of art: while… 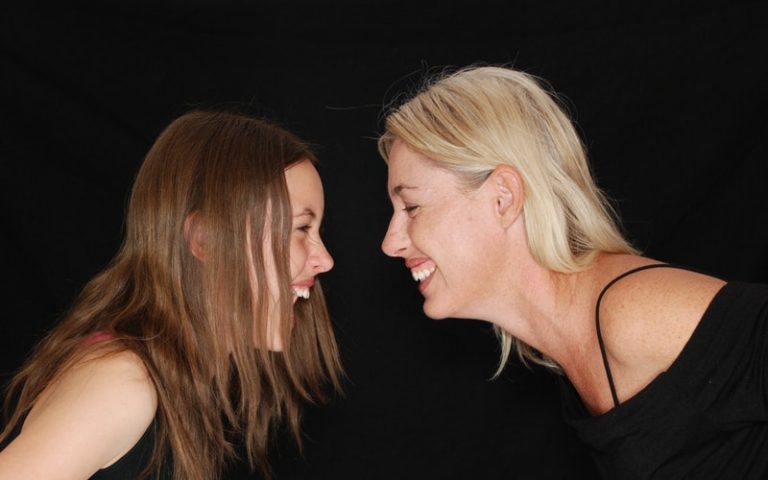 ℹ️ Techodom is reader-supported. When you buy through links on our site, we may earn an affiliate commission without any surcharge to you. Every mum is special – be it… 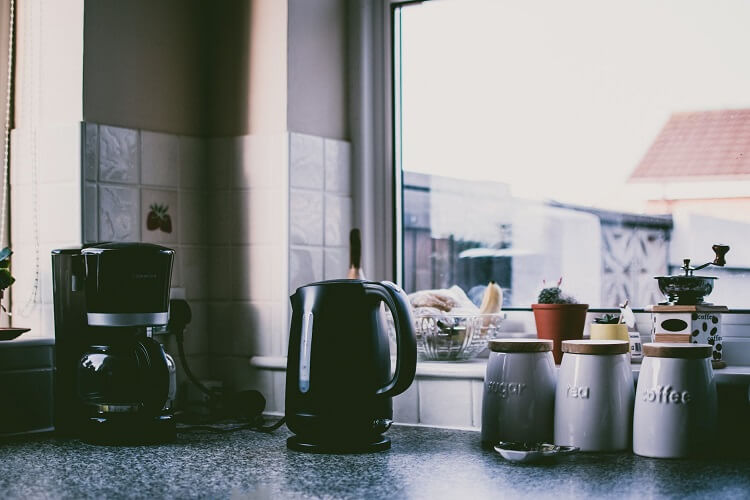 ℹ️ Techodom is reader-supported. When you buy through links on our site, we may earn an affiliate commission without any surcharge to you. If you are anything like most people,…