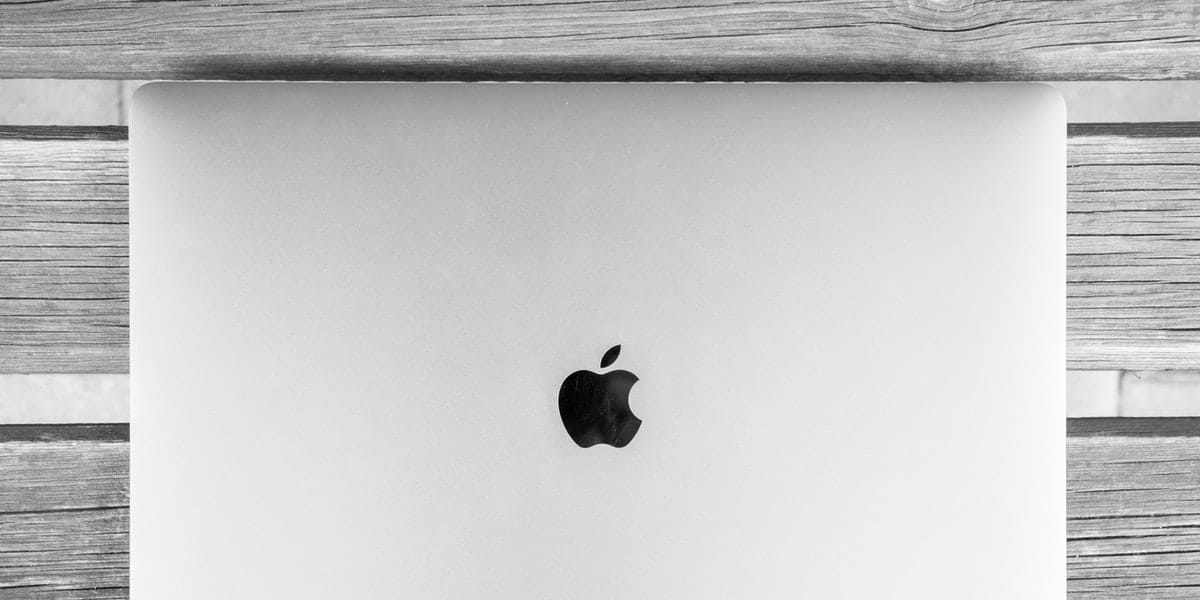 What you don’t know about your apple laptop battery!

Having a good battery on your laptop is essential; in fact, it is one of the features anyone should check out before buying a PC. Apple laptops have been known for their Good battery life spans over time. But as much we know on average, a MacBook air (sometimes macbook pro too) will last 12hours on a full charge without connection to the internet; But do you know they are still things you don’t know about the apple laptop battery?

In this post, I will be sharing just two essential tips you don’t know about your apple battery that will go a long way, increasing your battery life.

All Apple laptops come with a charge cycle. The least is 500 charge count, and the max is 1000 count.

A​ cycle count​ means using all of your​ battery’s​ power to zero and then fully recharging it to 100% for example, you charge to 100% that is one cycle count. And you drain the battery and restore, making it a two-cycle count.

On frequent occasions, every recharge does not equal a full cycle count because you might not drain your battery to 0 %. Let’s take for instance, you recharged to 100%, and you used it to 50% and then recharged again, that’s just a half-cycle count. When you reciprocate the first charge pattern by using your battery up to 50% again and you restore it again, then you only complete one charge cycle.

Then, you can​ check the condition of your MacBook’s battery.

Tip 2: How do I increase my battery life by reducing recharge time?

This topic has been contentious among apple users over time. I was also confused until I sent a message to apple support, and I got a positive response. The argument is “Should I plug my apple laptop into the power source for long? Does it reduce my battery life”?

It means plugging into the power source while using your apple laptop is very much recommended; with this, you are not using from your battery, and your battery cycle is not counting since the power comes from the AC plug.

So, I suggest you cultivate the habit of using your AC plug power source anytime you are working with your Apple laptop. Then you can discharge twice every month.

That means you have 41years to use all your battery counts before replacing the battery. As we know, the power supply everywhere is not constant; so the 41years is just an assumption. With these few tips, you should know how long your battery will last depending on your recharge and discharge habits monthly. 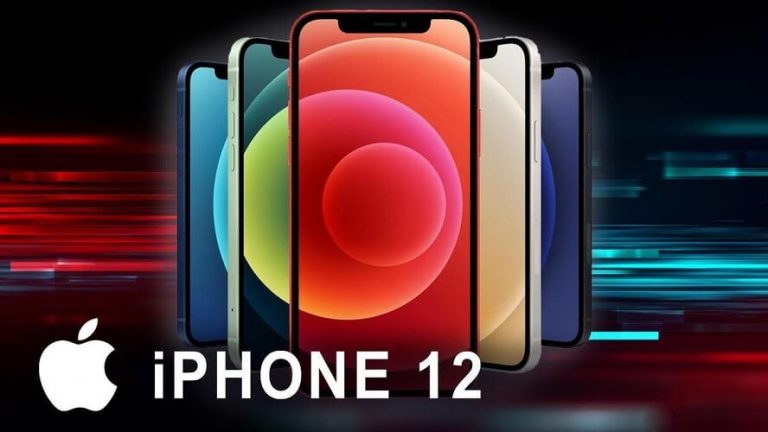 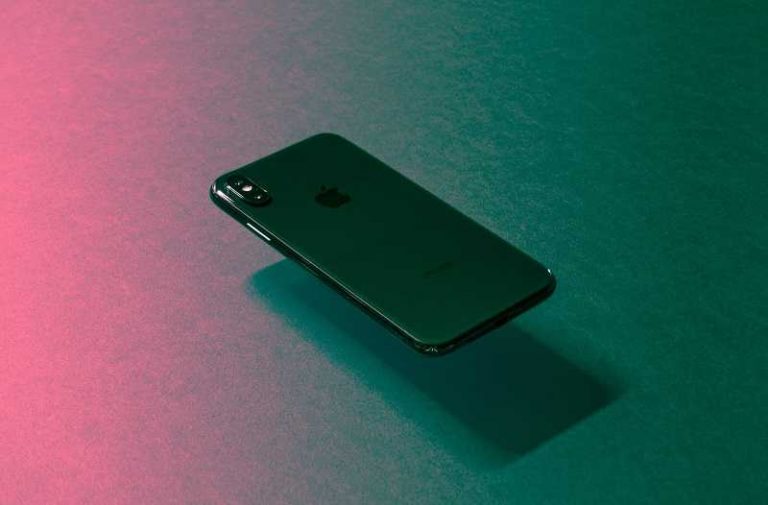 With the release of the iPhone 11 in September 2019, people are starting to wonder what’s better, the iPhone 11 or the iPhone XR? There are a few factors that… 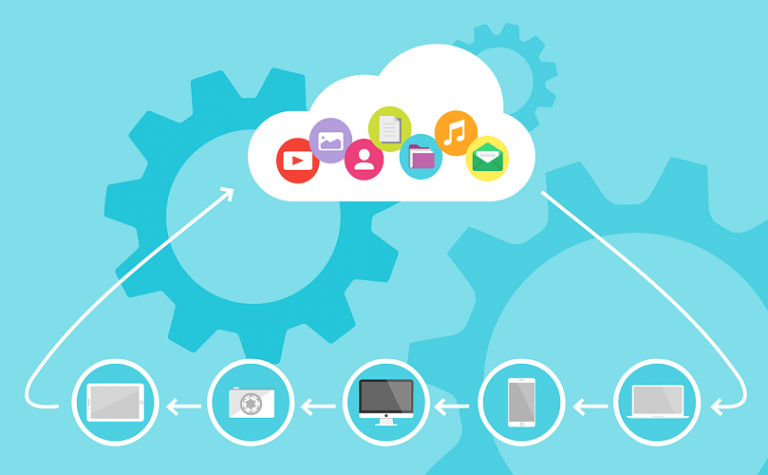 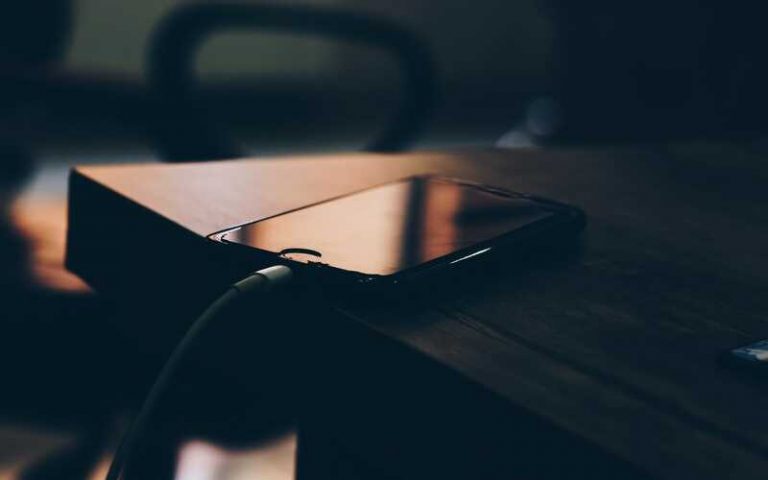 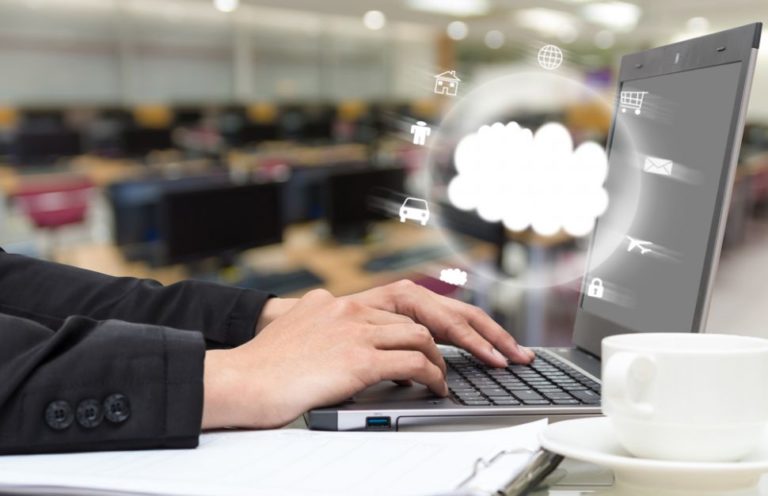 This article will help you decide whether you should opt for a VPS (Virtual Private Server) or for a managed hosting. Selecting an unsuitable hosting option can end up costing… 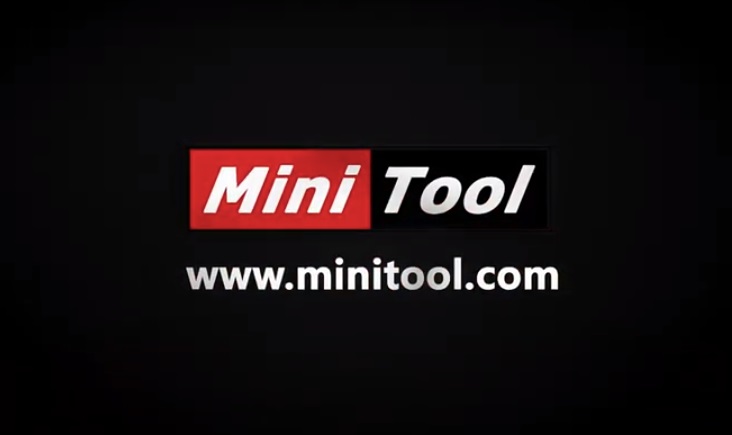 The MiniTool MovieMaker is one of the best and super easy-to-use free tools available on the internet to fulfill most of your video making and editing needs. The free tool…