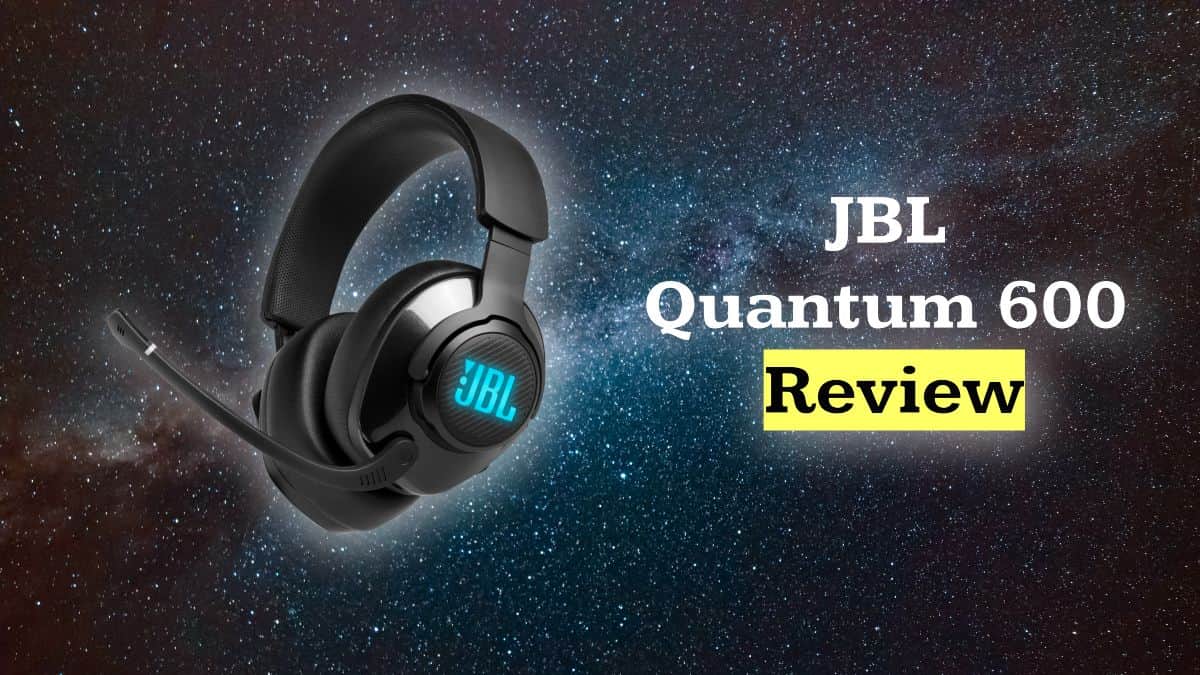 JBL has not left its mark on the world of quality audio by accident, as its products have always emitted a distinct charm, without straying too far from the mainstream sphere in terms of pricing.

As is well known, JBL plays a strong role in many product categories related to sound, whether it is portable speakers and sound bars, or headphones of various types.

Now, it’s time for JBL to make its presence felt in the ever-demanding audience of gamers, where we all know how much sound matters, hugely influencing gameplay in hundreds of different titles.

The Quantum series, recently launched by JBL, has been created exclusively to cater to gamers who are looking for something more and in the detailed review below you will read why this particular wireless over ear headset can play the role of… game changer!

Like most gaming headsets on the market, the design of the JBL Quantum 600 wireless gaming headset features a fairly aggressive and imposing design approach.

The extremely robust and quality construction is one of the hallmarks of the JBL Quantum 600 gaming headset, as it is designed in such a way that it offers ergonomics and (most importantly)… extreme comfort.

Following of course its gaming “origin”, the JBL logos on the left and right earcup are RGB lighting and can be easily adjusted via the special app that comes with the headphones (gamers can customize their own patterns).

The ear cups are incredibly soft, as they feature memory foam material, making even the longest gaming sessions a truly relaxing and comfortable experience, while providing good levels of sound isolation. And the headband fits perfectly on the user’s head and you literally won’t want to remove it from your head.

JBL’s dynamic premium offering connects wirelessly to your PC on the 2.4GHz channel via a slim USB dongle (and all that’s required is just a free USB port). Of course, the Quantum 600 doesn’t just connect to PC/Mac, as it can also ‘work’ seamlessly with a range of consoles such as the PlayStation 4, and there’s also the option to connect via a dual 3.5mm jack to Nintendo Switch, smartphones, and many other audio players.

Of course, like any self-respecting gaming headset, the Quantum 600 features a directional Boom microphone with the ability to flip up, for even greater comfort, and is covered in a special foam material for even greater fidelity and less interference.

JBL is known to raise the sound bar very high in their high-end audio products and certainly the JBL Quantum 600 couldn’t be the exception to the rule!

The sound is in a word: “amazing”, as JBL’s Quantum 600 headset incorporates DTS surround sound and 7.1 audio.

In fact, if you belong to the noble breed of PC gamers, you will certainly benefit even more from the existence of the Quantum Surround mode, which is enabled via the Quantum Engine software. With Quantum Surround, audio fidelity goes to a new level, as you can perceive even the slightest sound of the physical environment.

As you can understand, in an online multiplayer FPS where all hell breaks loose on your screen, a quality headset like the Quantum 600 becomes an invaluable ally during battle, as it helps you gain a much better understanding of the battlefield and thus better navigate it.

It’s worth adding that JBL has done a great job with the accompanying software (Quantum Engine), which allows users to “play” with a number of settings and thus bring the headset more to their liking. To conclude our review, we couldn’t help but mention the headset’s autonomy, which reaches 14 hours, while with RGB lighting enabled the Quantum 600 will “ask” you to charge after about 9 hours of pure use.

JBL knows all too well what it means to create premium audio products and without a doubt, the Quantum 600 has all the features that will outperform even the most demanding. Although it costs a little more than the average gaming headsets on the market, it is still a high-end proposition designed with one purpose only… to help you win! 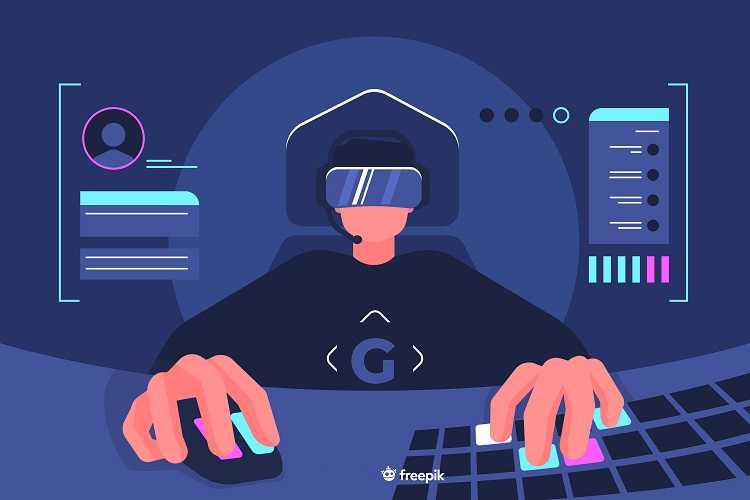 We understand that if you already have one of the best gaming PCs, it can be tempting to head to the local big-box store and pick up the cheapest keyboard…

AKASO is a young company that builds high-quality and affordable action cameras. It has become one of the leading action camera brands worldwide competing brands like GoPro. In our Akaso… 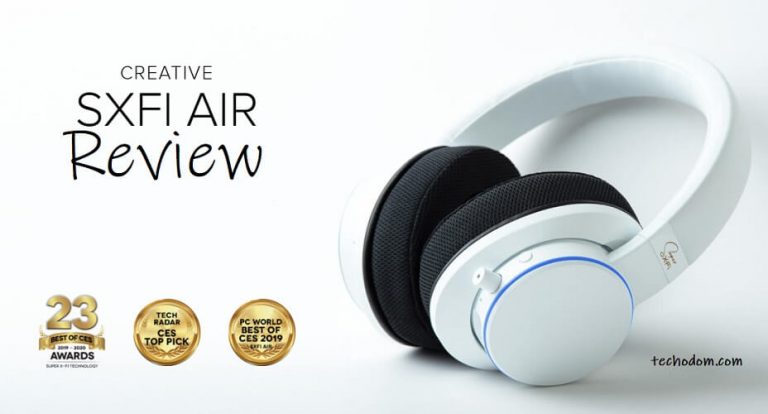 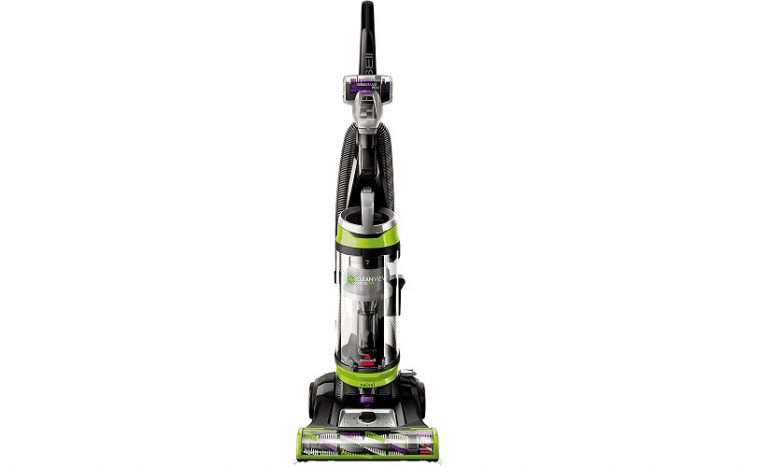 Welcome to our BISSELL CleanView Swivel Pet 2252 Review. Our review’s goal is to give you all the necessary information to help you make an informed decision. Vacuum Cleaners are… 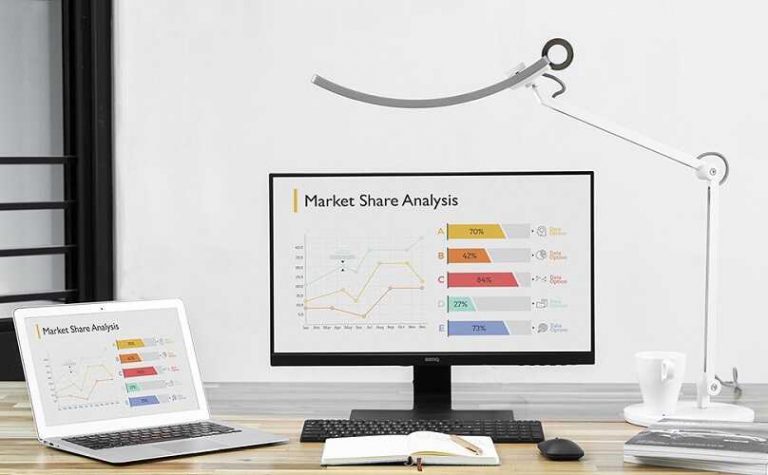 Welcome to our BenQ E-Reading Led Desk Lamp Review. BenQ may be known for its quality displays, but it has also made us used to a number of special and…

You can ask basically any veteran PC gamer, and they’ll tell you that Battlefield games have always been among the best PC games. And, with Battlefield V, the trend continues…