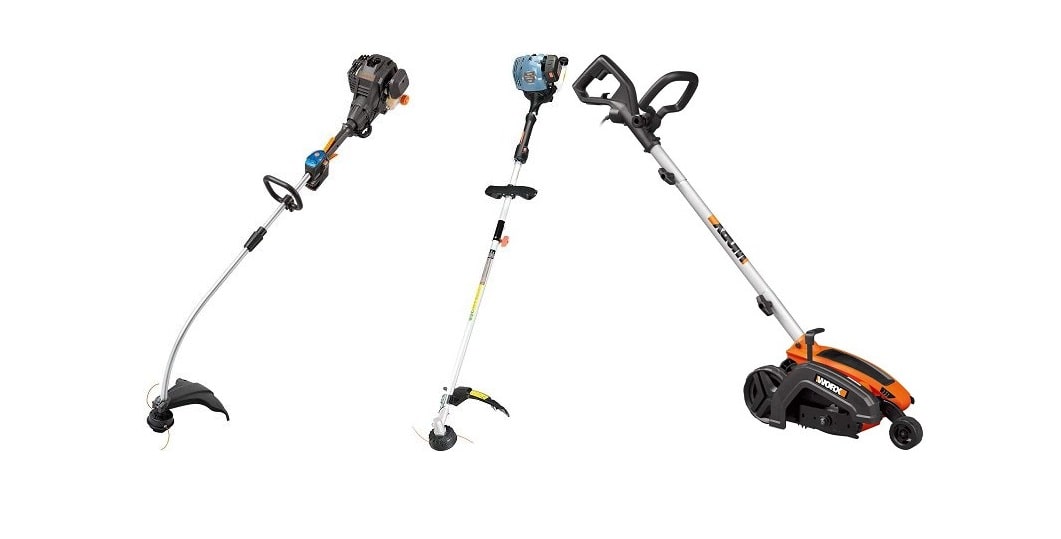 Choosing which string trimmer to buy depends on several factors. Before you make the decision to search for the best string trimmer in the market, you should first know a few things about it and its intended use.

In this string trimmer buying guide we will help you understand what types of lawn mowers exist, and how to buy a lawn mower that will fit your exact needs.

Before we get things rolling, here’s a great video showing how string trimmers work under the hood.

Trimmers can have a curved or straight shaft, before they end up in the trimmer line (the part of the device that cuts the grass).

Straight shaft trimmers with tapered gears are designed for more demanding jobs, as they allow you to easily reach under hedges, shrubs and similar areas comfortably, making handling easier in these situations.

If you don’t want to lift weights to get the job done, there are lawn mowers that have wheels so you don’t have to carry all the weight while you work.

The downside here is that you can’t cut places that are above the ground, since aside from the heavy weight of the lawn mower, the design is ideal for working on the ground rather than free-handling where you need to.

For this reason, such lawn mowers are mainly suggested for garden lawn care, which they will help you to do in a very short time, unlike a lawn mower with a trimmer line.

Trimmers with a sickle cutter bar

These mowers don’t use the traditional trimmer line method of cutting grass. Instead, they have a sickle cutter bar, which allows you to do the job much easier and faster, without any fatigue.

The downside here is that these mowers can’t do much more, as their design doesn’t allow them to be lifted off the ground.

However, they do make sure that they cut evenly and very efficiently, without you having to rest the machine on your backs.

String Trimmers Based On Power Supply

Depending on the area you want to cover, you should look for string trimmers with the power type that meets the needs for the job you intend to do. There are 3 different basic types of power supply for lawn mowers.

Each type of power supply is recommended for a specific range of tasks, which mainly has to do with the volume you want to cut (e.g. wild grasses in a field or simple garden maintenance).

These are trimmers that need petrol to operate. They are powerful and are recommended almost exclusively for professional use and large areas.

One of the main advantages in this category is the portability of the trimmer, but they are also heavy, so don’t underestimate them when handling them.

They are divided into two subcategories of their own, the two-stroke (2T) and four-stroke (4T), which have a few differences between them.

The two-stroke (or two-cycle) engine is the simplest form for an internal combustion engine. Although it provides more power, for jobs that need it, they produce excessive noise and high pollution rates.

On the flip side, because the structure of two-stroke engines is simple, they have a very good weight-to-power ratio and are less likely to malfunction.

It should be noted that in addition to petrol, two-stroke lawnmowers also need oil to operate.

Here’s the other half of gasoline-powered trimmers. Although they have lower maximum power than two-stroke engines, the advantages of four-stroke engines are quite a few.

KEY TAKEAWAY
Gasoline powered trimmers are heavy, lousy and pollute the air around you, but are necessary for situations where heavy duty work is needed (not just your garden’s grass) and when electricity is not around (e.g. cutting stuff on sidewalks and fields).

Two-stroke are for really heavy duty work and four-stroke trimmers are for not that heavy work.

These are trimmers that plug directly into the wall socket, so you’ll need a nearby one or a long cord to get the job done.

Such trimmers are suggested for less demanding jobs than gas-powered ones – such as maintaining your garden.

They are lighter, and therefore easier to handle, for jobs that need more precision and not as much power, and the cost of operation and maintenance is considerably less than petrol-powered ones.

Contrary to what you might think, their electric motor is not intended for long hours of work, so don’t try to do any work with such a trimmer that requires a gas engine.

Here we have the portable trimmers that are battery operated. Some of their advantages are their quiet operation and absence of emissions, as well as their portability and independence from sockets and cables.

They are usually the weakest, so they are intended for small and quick jobs and usually nothing more than simple garden maintenance.

Their operation depends on their battery and how charged they are.

Final Take: How To Choose Which String Trimmer is Right For you?

For starters, you need to know what you want your lawnmower for.

No electricity around? If you’re working on a field and don’t have access to electricity directly, then you should look for a gas-powered trimmer, perhaps with a four-stroke engine.

Heavy duty work? If you’ll be doing very heavy work, then a two-stroke might be necessary, despite the disadvantages in running and maintenance costs (as well as noise and pollution).

Gardening word? If you’re going to be doing work in your large garden and taking care of maintenance, then an electric trimmer will be better for you (and a long power cord for when you need it).

Small Garden? Again, if your garden isn’t that big and you just want to maintain it and look after its appearance, then a small cordless string trimmer will do the trick without having to worry about cables.

TIP: If you own a lawn mower, consider getting a string trimmer with a curved shaft since you will be only needing it for detailing. 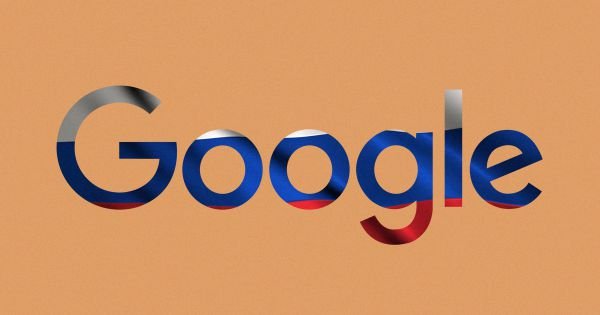 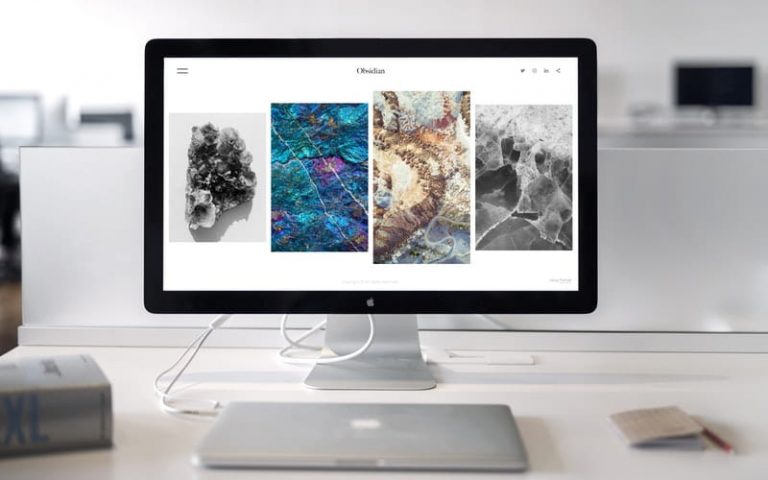 Content plays a major role in the journey of building your online presence and brand. Without it, you’re going to struggle in today’s ruthless business world. In fact, digital marketing… 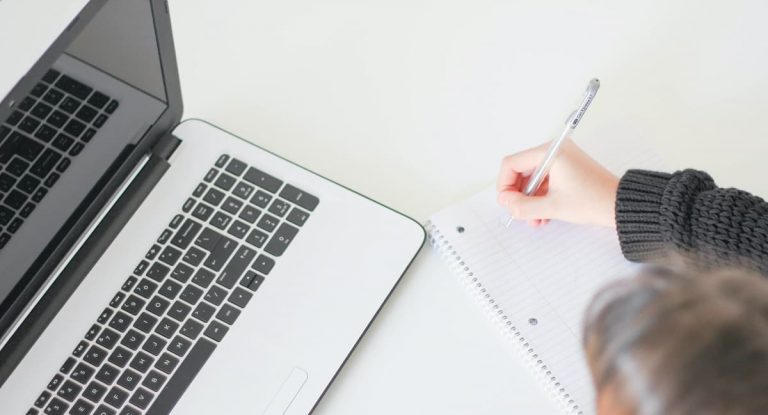 Transcription is the process of turning audio into written text. This is useful in plenty of situations, from college students needing the transcript from a recent lecture for study to… 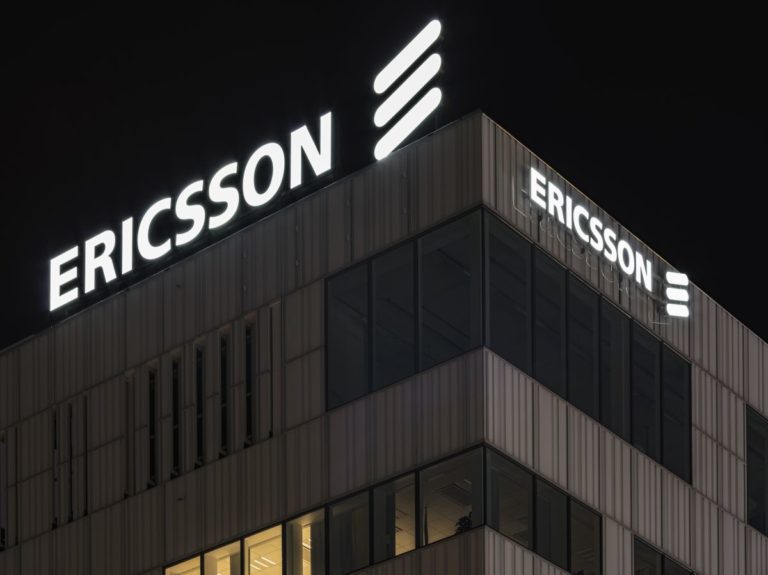 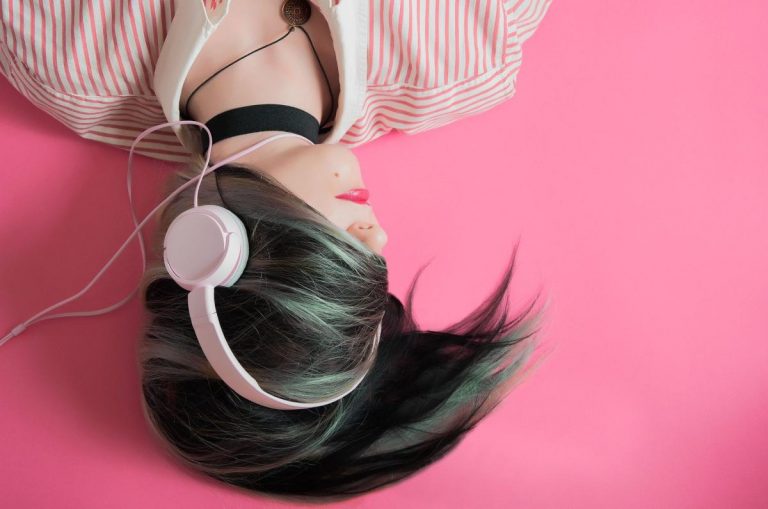 A pink electric toothbrush is a great way to add some fun to your dental care routine. Not only do they look cute, but they also come with a variety… 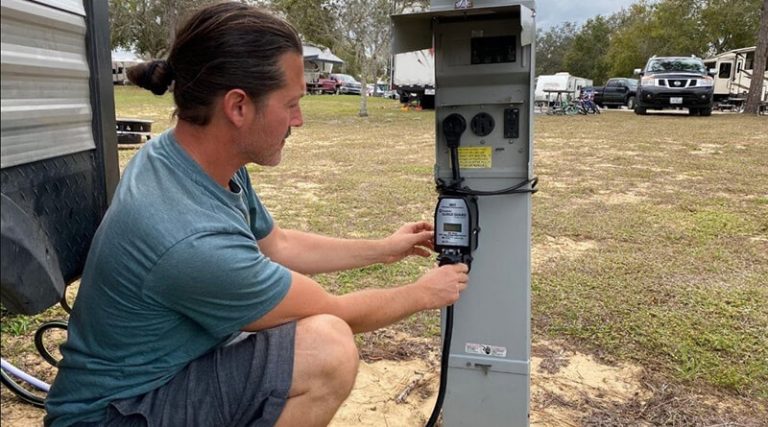 An RV surge protector is a device that protects your home appliances from voltage spikes in the power lines. It also helps to protect against direct lightning strikes, which can…